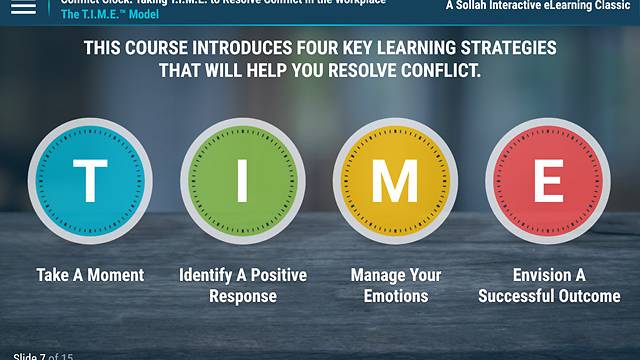 The lion in the Wizard of Oz needed courage. In its absence, he cowered, whimpered, and chewed on his tail the way some of us bore down on our fingernails.

There are things in this world that warrant our fear. There’s the downed power line. Be very afraid. Then there’s stubbing your foot and going swimming in shark infested waters off the coast of Australia. Now that should inspire a healthy fear. If I was Wylie Coyote, I might fear the Acme ten-ton weight poised above my head after the Road Runner led me under the trap I’d set for him.

President Roosevelt once said, the only thing we have to fear is fear itself, as he addressed a nation traumatized. People needed help coping with their pain and panic. Roosevelt’s message reminded everyone that they were not powerless.
Mark Twain offered his perspective on fear. It is one I believe captures the essence of an insidious kind of fear. This isn’t the huge about-to-get-eaten-by-a-shark-or-attacked-by-an-airplane fear. This is the lesser fear we’re not necessarily even aware we’re carrying. It lies beneath the surface. It infiltrates important decisions if we allow it to do so. Here’s how twain described this brand of fear:

“I am an old man and have known many troubles, but most of them have never happened.”

How many potential problems do we manufacture in our creative minds each day? How many of our fears end up completely unfounded? Most estimates suggest about 95% of our fears never materialize.

It might not seem such a big deal, manufacturing all of these fears, but it is. Think about the impact these fears have on us and on those around us.

Taken to an extreme, unwarranted fear can turn us into a bowl of Jello when it comes time to make a decision. Afraid that our employee will blow a cork if we reprimand her for her caustic and nasty remarks to her co-worker, we ignore the bad behavior and just hope it will magically go away. Even the Wizard isn’t that good.

So sometimes we avoid making good and sound decisions. The fear makes us want to bury our head in the sand, or wear a crash helmet and sit around the house all day in lieu of going out and living life. Sometimes we don’t hide in response to our fear. We make a decision all right, but because that decision is backed by fear it comes back to bite us.

How many of our world’s wars are started because somebody is afraid of somebody else? How many hate crimes are committed because people fear that which they don’t fully understand? The underlying cause for the harmful decision or action may not always be identified as fear, but fear it is.

In the workplace, people decide to withhold information because they fear somebody else, if fully informed, will grow more powerful than they. Others decide to hold back their good ideas or concerns because they fear retribution if the boss doesn’t like what they say.

Our fears limit us. They hold us back. They keep us from living a positive, proactive life that embraces the good and decries that which needs to be changed.

Fear-based decisions hurt us, and they hurt others who are affected by our decisions. The child who is never allowed to make decisions because we fear she’ll make the wrong decisions finally rebels and turns into the teenager from the black lagoon.

The manager who fears his staff won’t succeed smothers and micromanages until he inspires a mutiny that would make Captain Bligh run for cover. The employee who withholds her opinions builds up resentment, takes on extra stress she doesn’t really need, and gets a knot in her stomach every time Monday morning rolls around.

The first step toward ratcheting down that percentage of self-inflicted fear is identifying the things we fear. We can think about them. Write them down. Then challenge whether each fear is truly valid. (When is the last time you saw someone actually get fired for speaking up? It probably happens, but it’s pretty rare.)

The Wizard was just a guy behind a curtain. The lion always had the courage he needed. All the Wizard really had to do was point that out to him.

We are no different. Maybe bad things do happen to good people. By the same token, when we embrace our courage life tends to send good things our way. The Wizard is within.

Interested in giving TrainingFlow™ a whirl? Drop us a line at lmssupport@trainingflow.com. We can answer your questions and give you the help you need to succeed.